You Are Here: E-Test

The Einstein-Telescope is a gravitational wave detector; an extremely sensitive detection tool recognising gravitational waves from space. It is planned to run the entire detector in the subsurface. This requires the construction of an equilateral triangle with an edge lenth of 10 kilometres in a depth of circa 300 meter.

The area between Aachen, Liège and Maastricht is considered as a possible region for the subsurface installation of a gravitational wave detector. For this reason, the rocks in the subsurface have to be examined regarding the possibility to construct the necessary caverns and tunnels.

To evaluate the feasibility of the study area (I) outcrop analogues are analysed, (II) previous information such as geological maps, seismic data from seismological stations in the area and borehole and satellite images is interpreted, and (III) new data is collected by 2D seismic-reflection surveying and borehole drilling.

In the E-TEST project, the Geological Institute is the main responsible partner for the planning and execution of the two-dimensional reflection seismic measurements as well as the interpretation of the seismic images generated from these measurements. In cooperation with the Chair of Engineering Geology and Hydrogeology, the Institute of Computational Geoscience and Reservoir Engineering and various institutes of the University Liège, the Geological Institute is involved in the geological field surveys, the supervision of the geological boreholes, the evaluation of the geophysical borehole measurements, the geological-geotechnical core description and the creation of a three-dimensional subsurface model of the study area.

This three dimensional, cross-border model of the subsurface, which is based on the described geological studies, allows to evaluate the feasibility of the construction of the Einstein Telescope in the region Aachen-Liège-Maastricht by providing a detailed view into the geology and hydrology of the region. 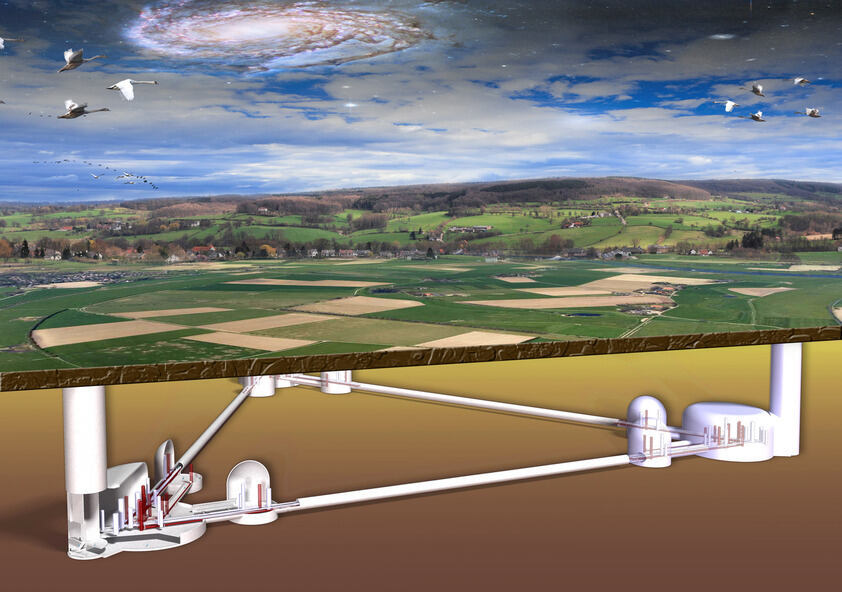 Copyright: © M. Kraan, NIKHEF The Einstein Telescope gravitational wave observatory will be situated at a depth of 200-300 m in the Euregio Meuse-Rhine landscape. The triangular underground facility with 10 km long arms allows for the installation of multiple laser interferometers. 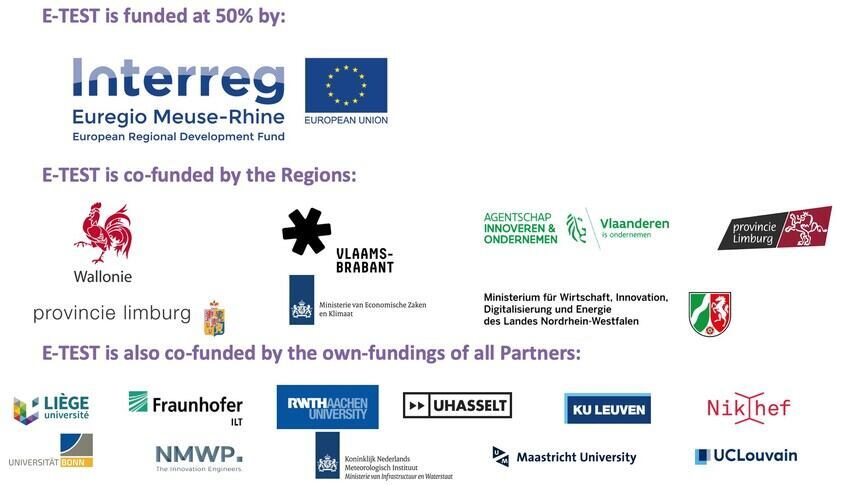 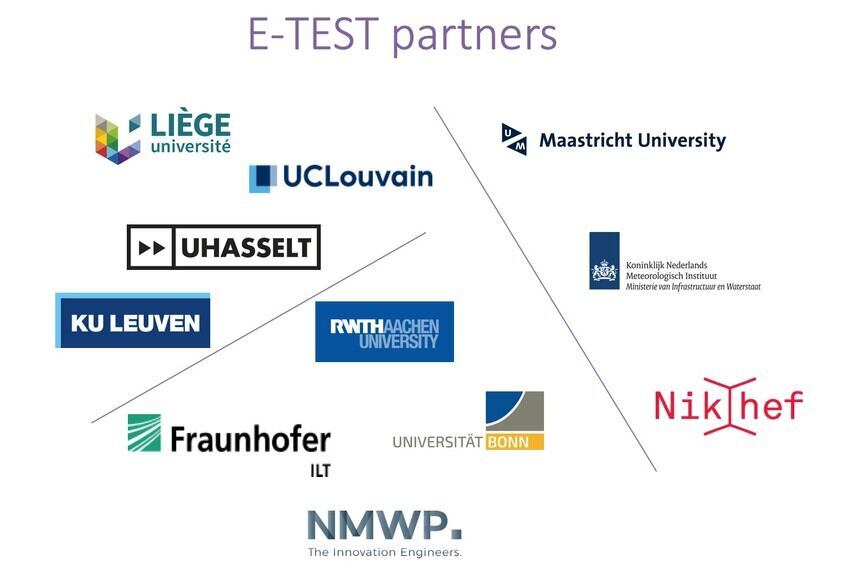